Show Me The Father - Part 1 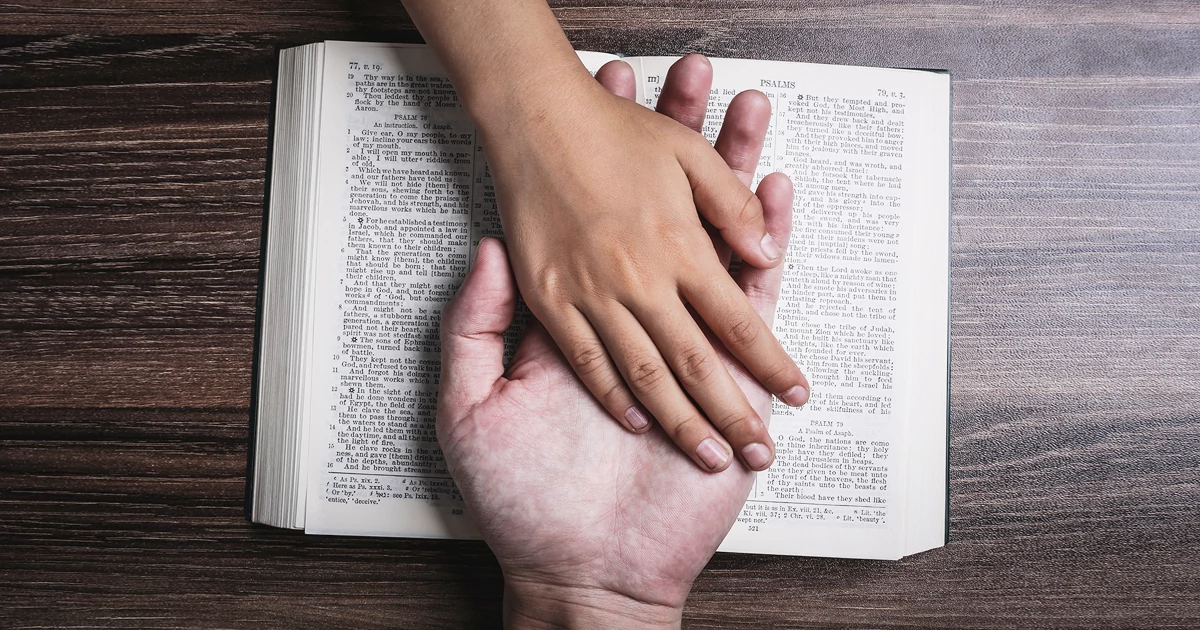 When Christian filmmaker Stephen Kendrick speaks at a men's conference, he asks, "How many of you never heard your father tell you he loved you?" Tragically, half the hands go up. On today's edition of Family Talk, Dr. Tim Clinton and Stephen discuss his recent documentary, Show Me the Father, that centers on the impact and influence of dads in the home. Stephen explains that there's a direct connection between a dad's words and the identity in the heart of his child. Stephen insists that it's a game-changer when a father loves his child in word and deed, like our Heavenly Father loves us.