The Harbingers of Things To Come - Part 2 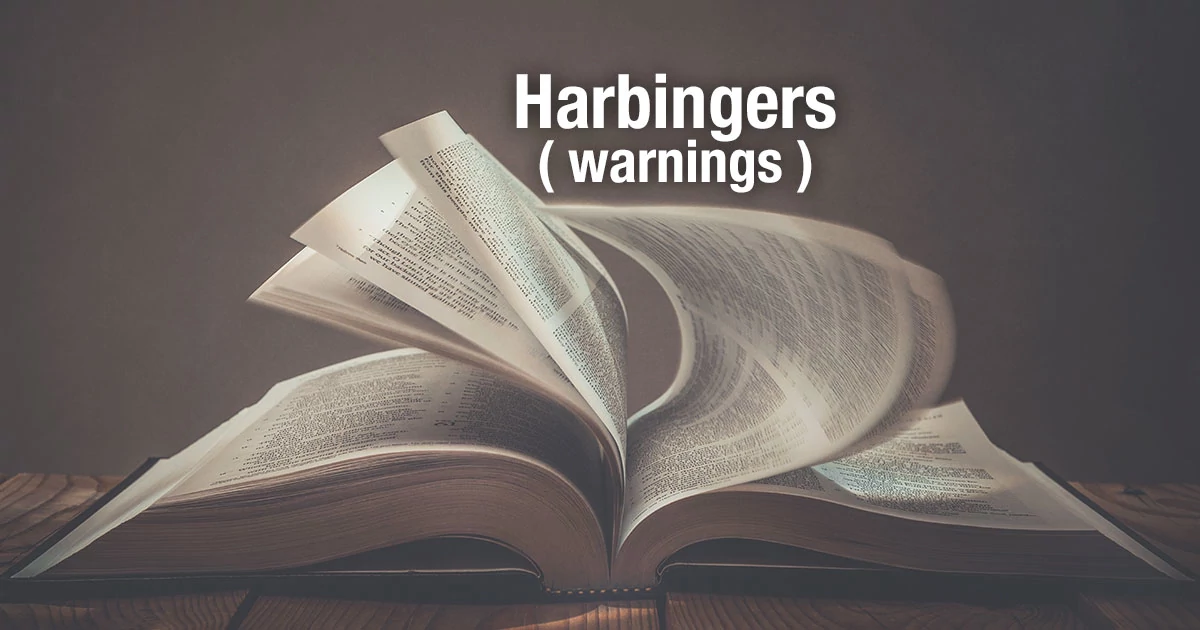 America has been the greatest of modern nations and a "city on the hill." But, on today's edition of Family Talk, Messianic Jewish Rabbi Jonathan Cahn explains that as a sovereign nation, we have subsequently turned our back on God, and darkened the world with immorality, pornography, and gender confusion. The producer of the new film, "The Harbingers of Things To Come," Rabbi Cahn states that America needs to learn from ancient Israel which was judged by God for its disobedience.