Back from the Brink of Divorce - Part 2 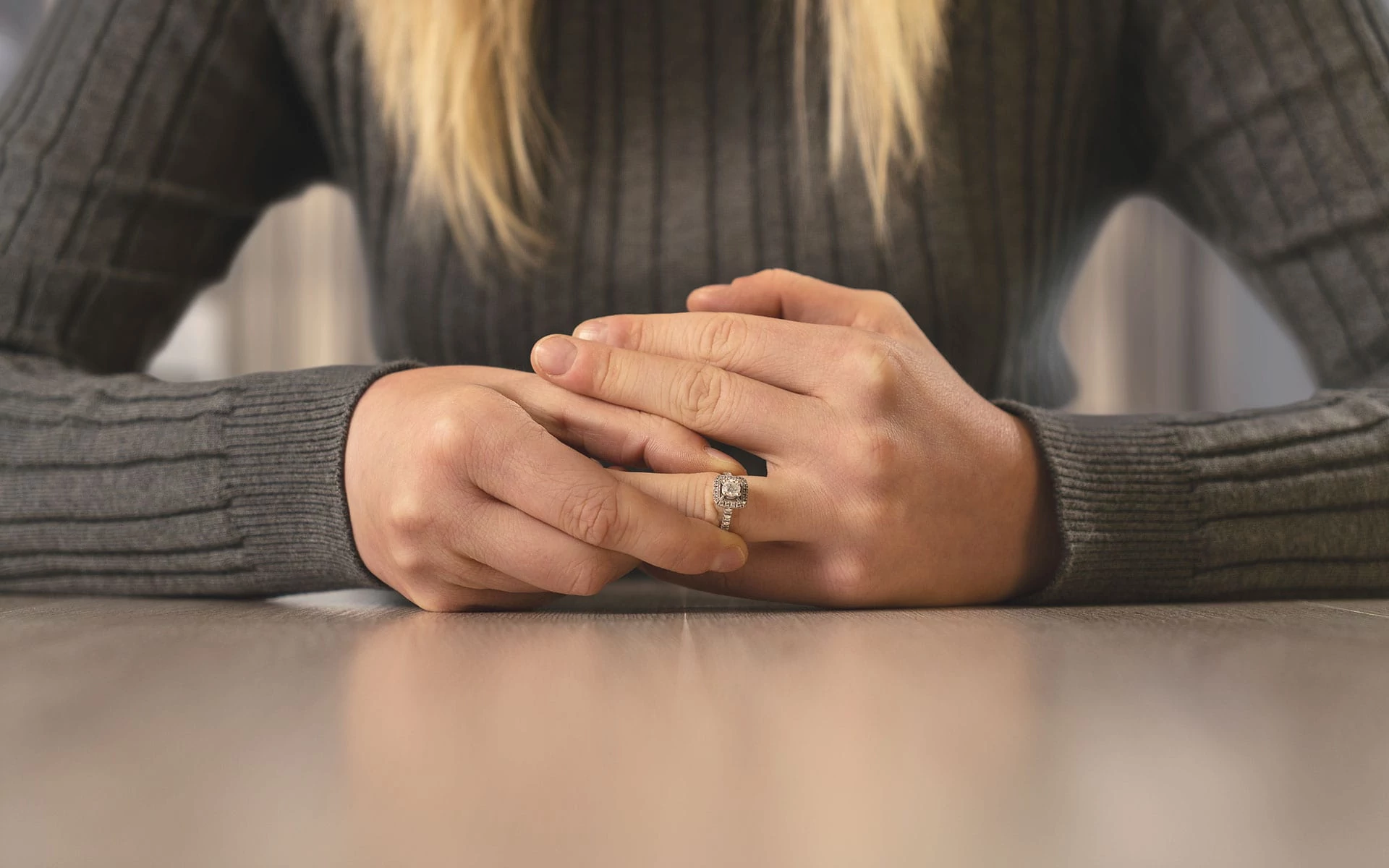 To any outside observer, Larry Wright was a success. The Phoenix rock 'n roll disc jockey had paid for an upscale home, nice cars, and provided a comfortable life for his wife, Sue, and their three kids. But on today's edition of Family Talk, you'll hear how Larry and Sue's marriage almost ended in divorce. After Sue became a Christian, she exemplified 1 Peter 3:1, which challenges wives to win their husbands to Christ by their selfless conduct. Larry's hardened heart was miraculously softened to God's redemption, and the once-harsh disciplinarian was transformed into a loving father whose relationship with his children was restored.