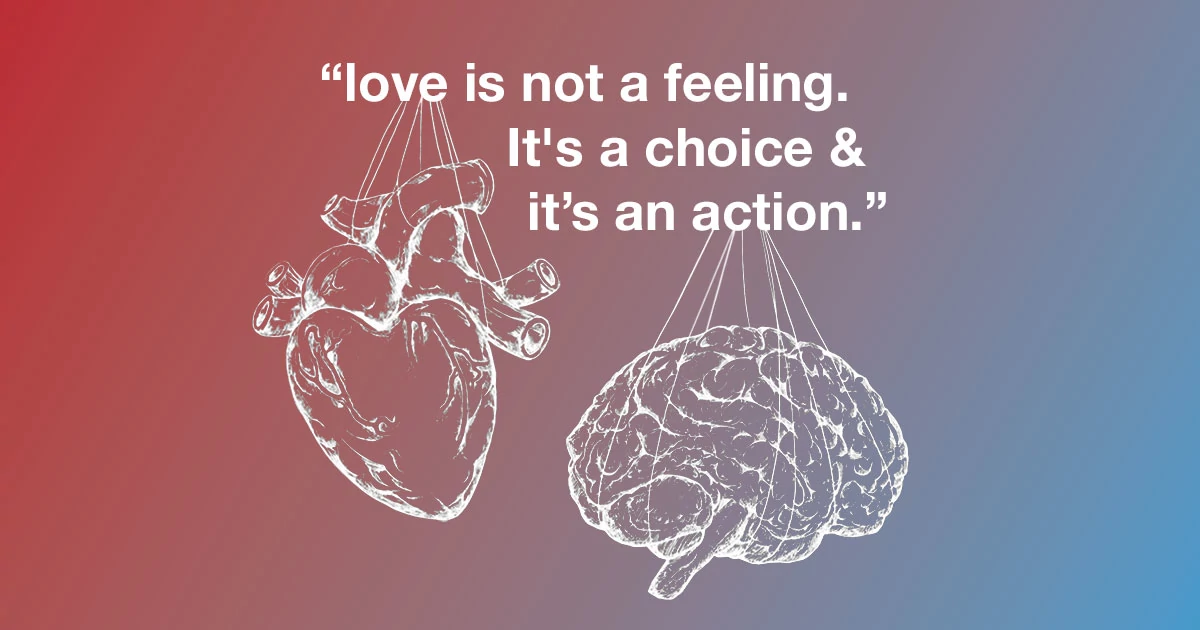 On today's edition of Family Talk, Jon and Marylois Gibson share practical advice on a marriage that lasts, having just celebrated their 50th anniversary. Throughout their relationship, the Gibsons have learned that love is not a feeling, but a commitment. Despite the fact that neither of them had healthy marriage models growing up, they each recognized the Lord had put them together and divorce was never an option. As they prayed together, the Lord revealed that the key was to serve each other. By putting the needs of the other ahead of their own, Jon and Marylois were transformed by God's grace.