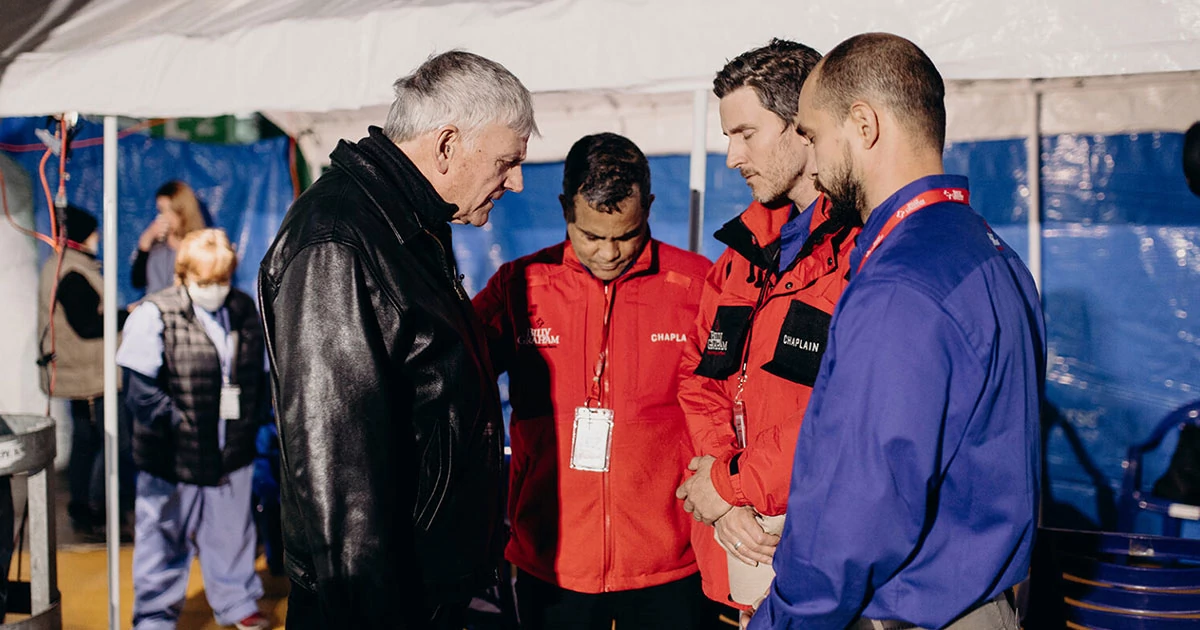 Since Russia began waging war on the Ukraine in February 2022, over six million Ukrainians have fled the country while another seven million have relocated near the Western border. On today's exclusive edition of Family Talk, Rev. Franklin Graham, President of the Christian organization, Samaritan's Purse, describes the devastation of the war, having just returned from the Ukrainian city, Lviv. He explains to Dr. Tim Clinton that his ministry has set up two field hospitals, six medical clinics, and distributed over 450 tons of food. Thankfully, Samaritan's Purse has a relationship with 3,200 Ukrainian churches who are distributing the supplies.