A Christian Response to Homosexuality - Part 2 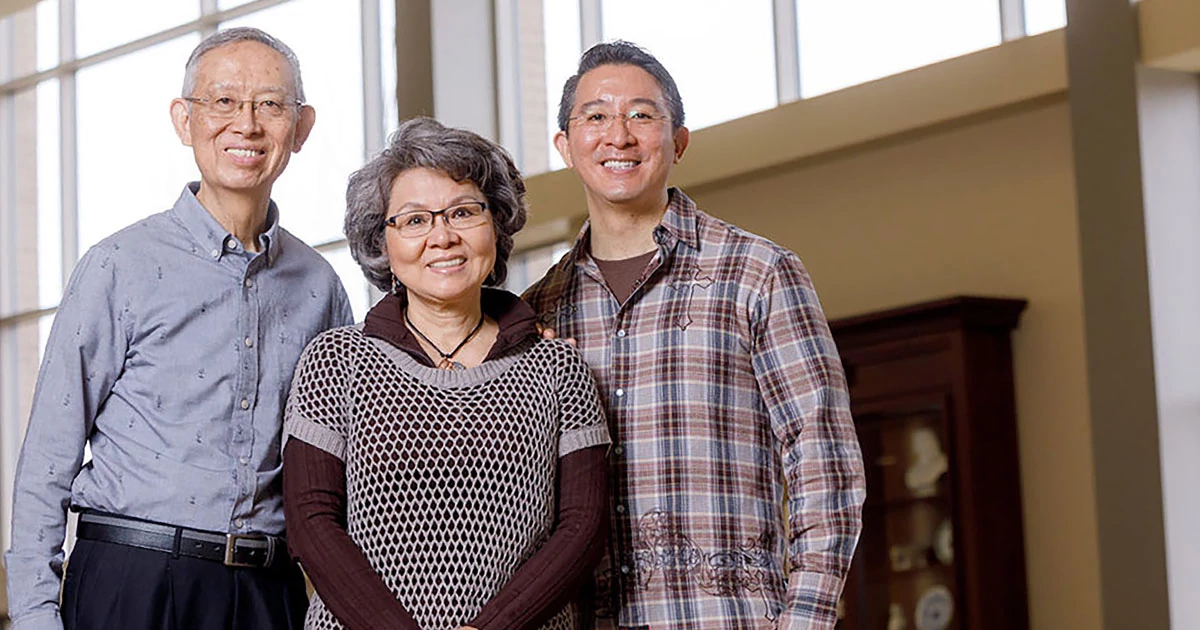 On today's edition of Family Talk, Dr. Christopher Yuan recounts his former lifestyle of homosexuality, drug use, and drug dealing. During that time, he had exchanged the truth of God for a lie, and was serving the creature rather than the Creator. Ultimately, it was his arrest, prison sentence, and HIV+ diagnosis that served as a massive wake-up call, resulting in Christopher giving his life to the Lord. After reading the Bible, he discovered that God's unconditional love did not mean unconditional approval of his sinful behavior, and he realized that his identity must be found in Christ alone.