Search and Rescue with a Ground Zero Hero 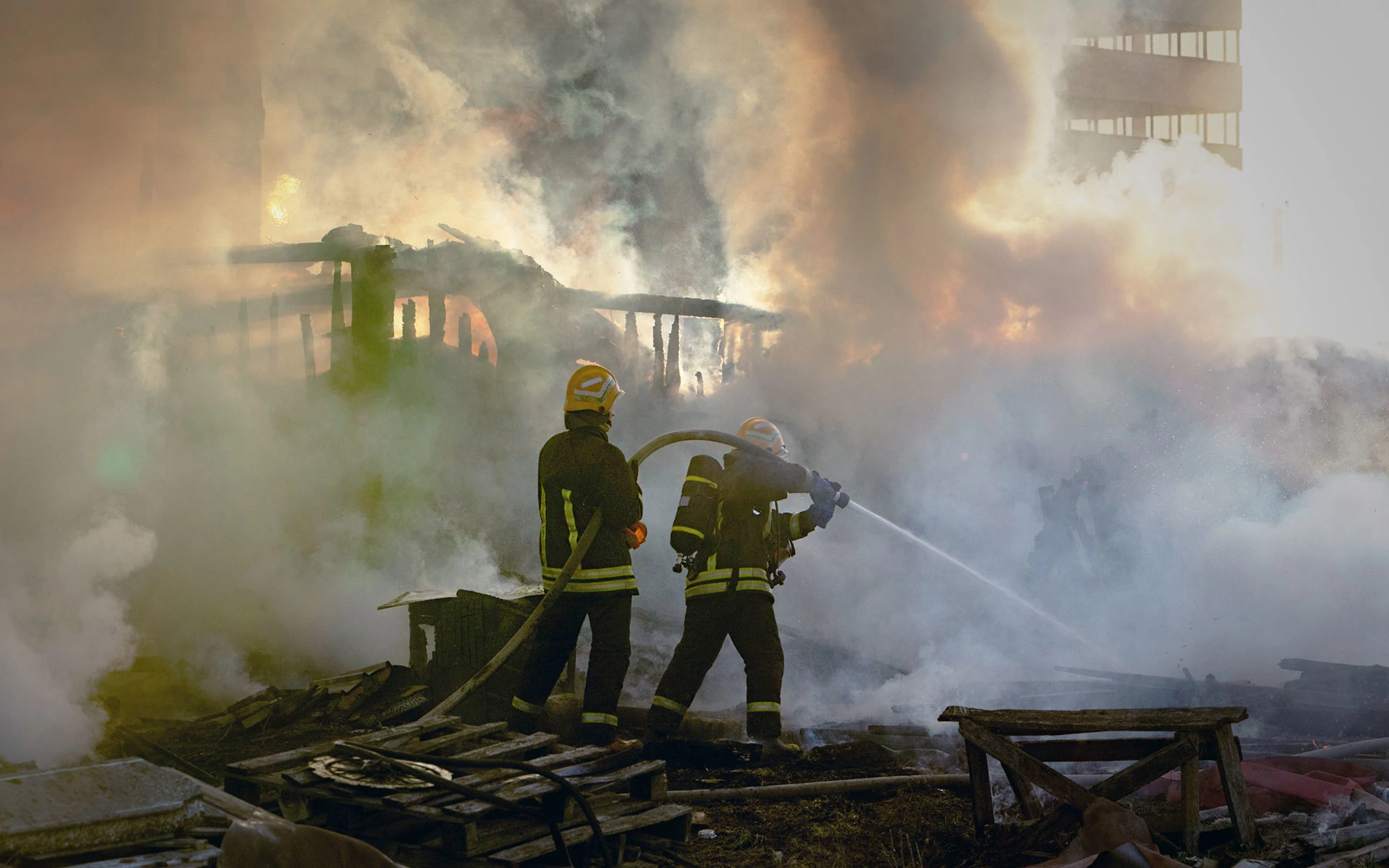 When Muslim terrorists crashed two planes into the World Trade Center in New York City on September 11, 2001, close to 3,000 people lost their lives. As a firefighter working in the debris of the attack, Tom Bowen used his fire hose as a lifeline to navigate through the rubble and wreckage. On today's edition of Family Talk, Bowen explains that 2,000-degree fires continued to burn underground for months afterwards. As he retrieved and returned the remains of the dead to their families, he inhaled toxic fumes, which led to the development of brain lesions and the need for a large portion of his right lung to be removed. As Tom struggled to put his life back together, he discovered how Jesus is the ultimate lifeline for every believer.