God’s Providence: The Voyage of the Mayflower - Part 1 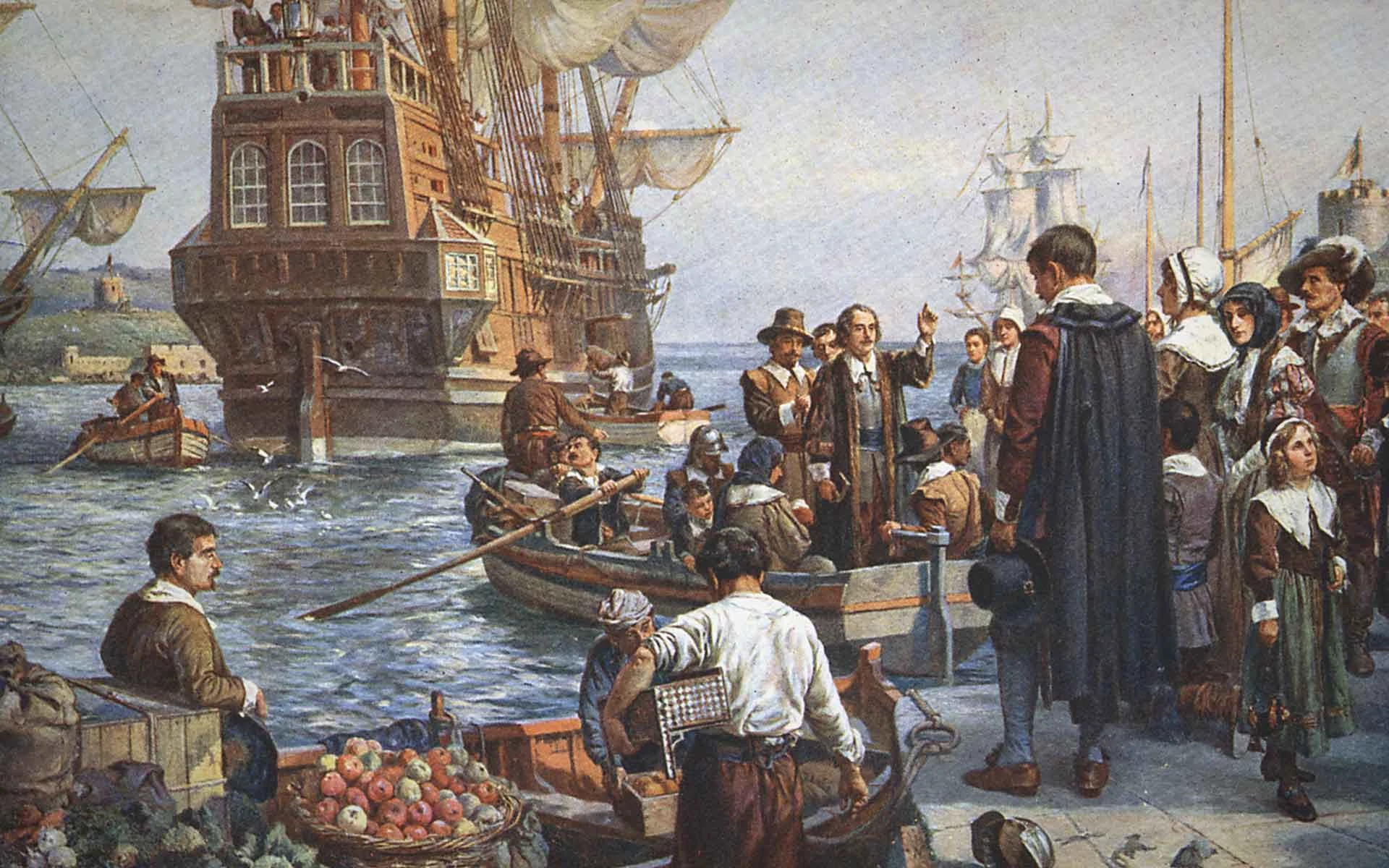 On November 11, 1620, the Pilgrims, after fleeing religious persecution by sailing to America aboard the Mayflower and settling in Plymouth Colony, drafted an agreement of self-government under God called The Mayflower Compact. On today's edition of Family Talk, Dr. Jerry Newcombe, executive director of the Providence Forum, says that agreement was the first step toward the creation of the Declaration of Independence 156 years later. He also notes that gratitude to God has been America's key to success. From the first Thanksgiving 401 years ago to Lincoln's annual remembrance during the dark days of the Civil War, Americans continue to "give thanks to the Lord, for He is good."