Redeemed: My Journey After Abortion 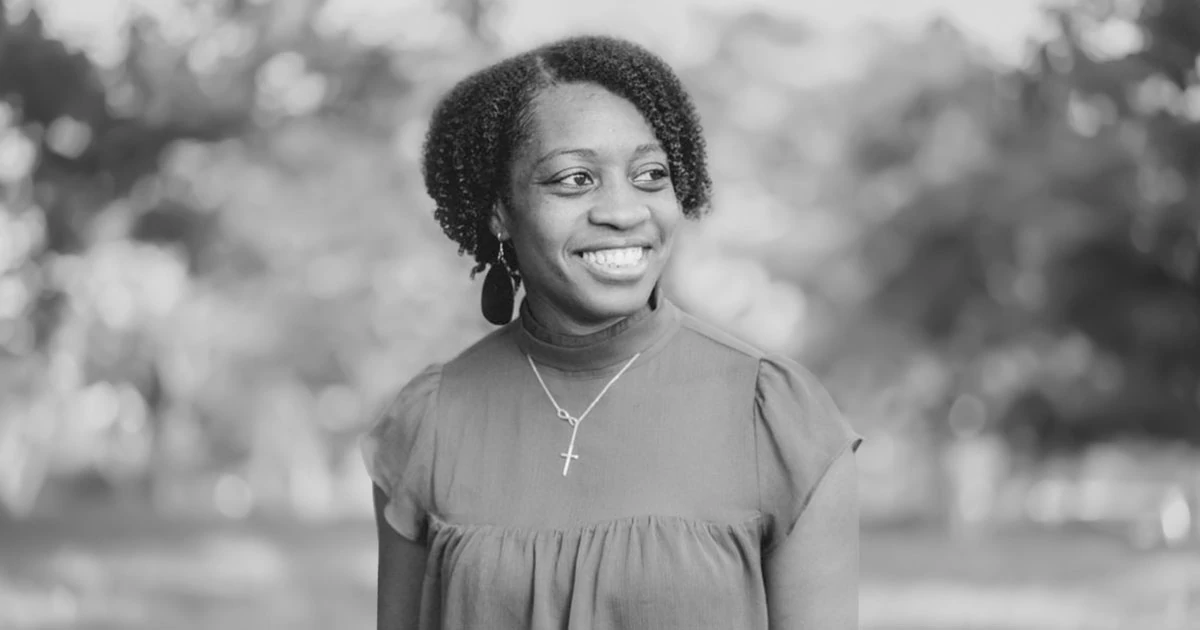 Did you know that African Americans comprise of only 12% of the American population, but black women account for 40% of all abortions in the United States? The number one killer in the black community is not police brutality, drugs, or black-on-black crime. It's the intentional killing of a human life inside the womb. On today's edition of Family Talk, Toni McFadden explains that she aborted her baby when she was 18, scared and alone because she believed the abortion industry's lies. After turning to Christ in college, she committed to chastity until marriage. Today, Toni and her husband, who was the father of her aborted baby and came back into her life years later, have four beautiful children. She now serves as a compassionate and bold voice for the voiceless.