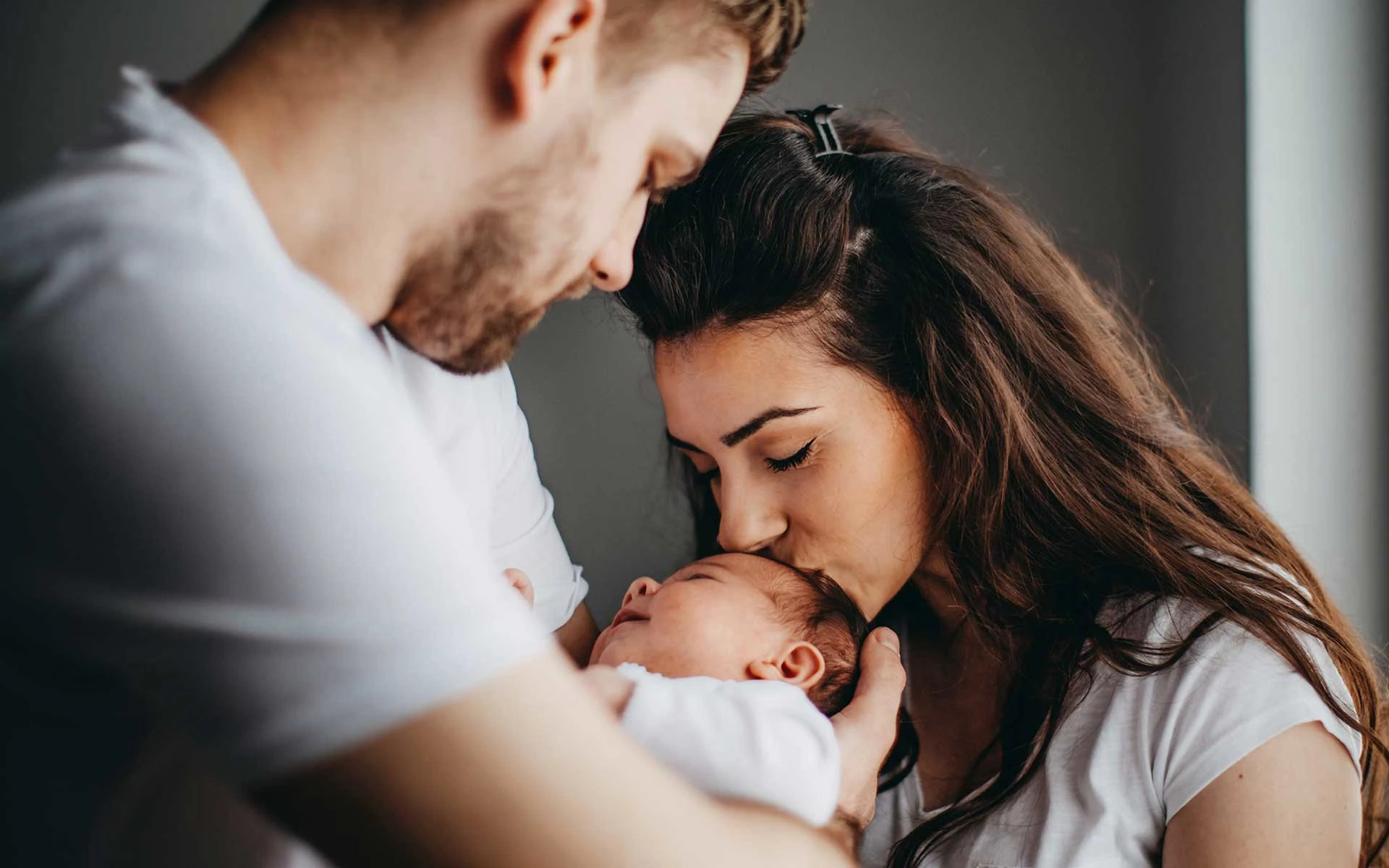 According to author George Gilder, a woman's contribution to the culture and the continuity of the human race is secure and even defined by biology. By contrast, a man's role has been minimized. On today's edition of Family Talk, Dr. James Dobson and Gilder continue discussing Gilder's book, Men and Marriage. They also talk about gender roles in society and how a man's role is not defined biologically, but culturally. Genesis 1:27 declares, "So God created mankind in his own image, in the image of God he created them: male and female he created them."