A Christian Response to Homosexuality - Part 1 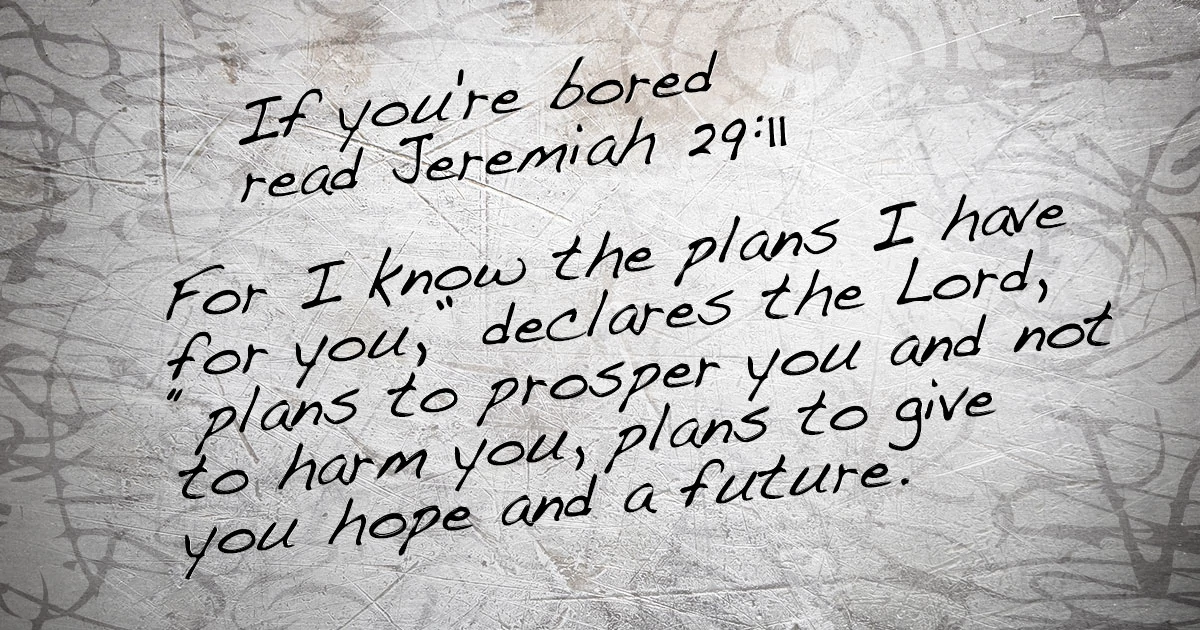 At the tender age of nine, Dr. Christopher Yuan was exposed to pornography. That fantasy life led to his first homosexual encounter at the age of 16, and an ongoing attraction and lifestyle that persisted throughout high school, college, the Marine Corps Reserves, and dental school. On today's edition of Family Talk, Christopher reveals how the Lord got his attention during his six-year prison sentence for selling drugs. His mother, Angela, earnestly prayed for him, fasting every week for eight years. When Christopher called his mother from his jail cell, she showed him God's kindness which led him to repentance (Romans 2:4).