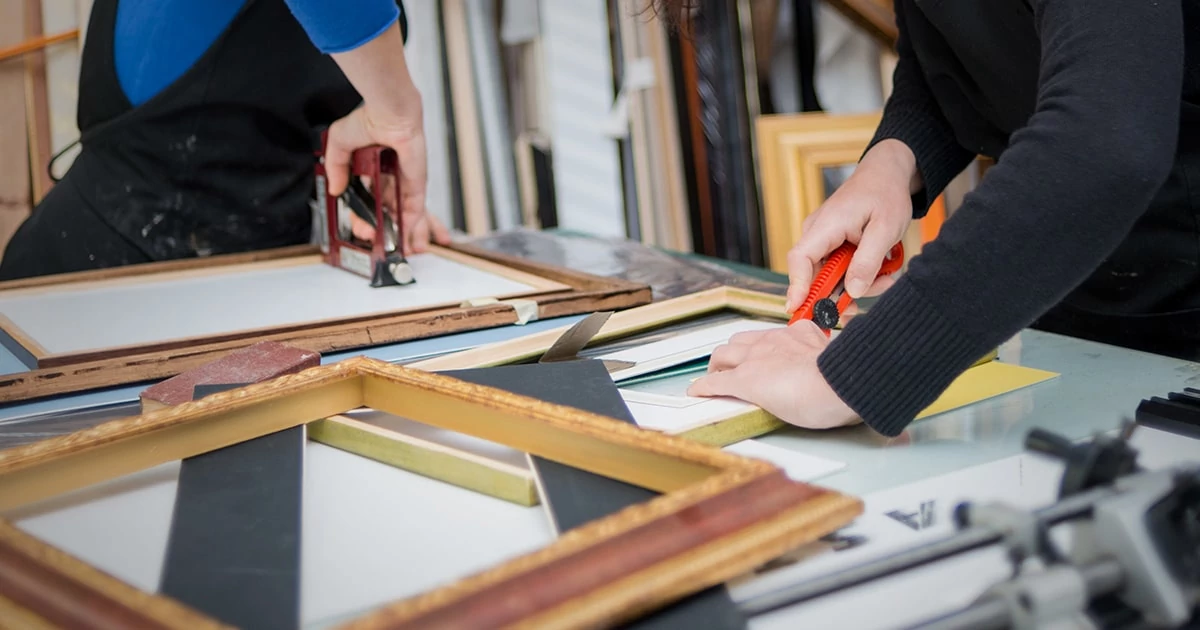 For David Green and his son, Steve Green, family has always been a priority, and that value is something they pass on to their employees at Hobby Lobby. When the Affordable Care Act mandated that businesses provide contraceptives to their employees in 2012, the Greens refused to put a pre-born baby's life in jeopardy, despite a threatened million-dollar-per-day penalty. On today's edition of Family Talk, Steve Green, president of the beloved craft store, reveals that while they prayed that God would deliver them, like Daniel in the lion's den, they were also prepared to suffer like Job. In 2014, God delivered them through their victorious Supreme Court ruling.