Liz Wheeler: The State of Our Fractured Nation 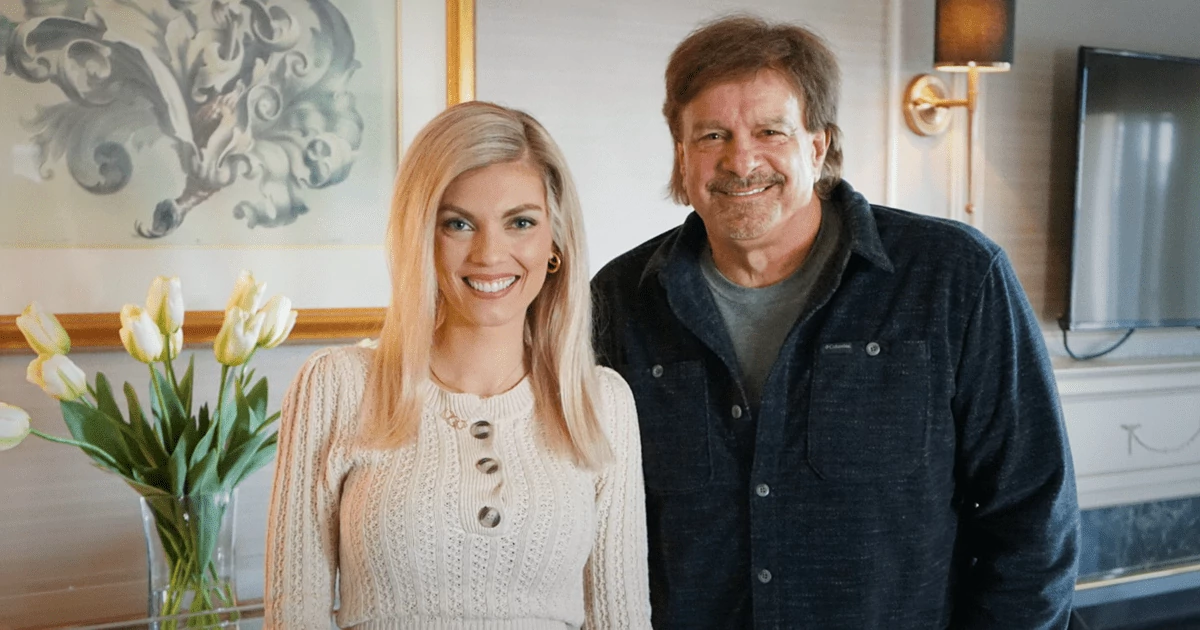 On today's edition of Family Talk, political commentator, news personality, and podcast host, Liz Wheeler, firmly declares that what we are facing today in our culture is a blatant attempt to delegitimize our nation. Citing the 1619 Project, Critical Race Theory, and the transgender movement, Wheeler believes there is an outright agenda to destroy institutions that have defined our nation since its origin. Despite the declining state of our country, Wheeler, after having listened to the oral arguments at the Supreme Court about the Mississippi case concerning the ban on abortions after 15 weeks gestation, believes we are finally on the cusp of Roe v. Wade being overturned and living in a post-Roe America.