God’s Direction in My Life - Part 1 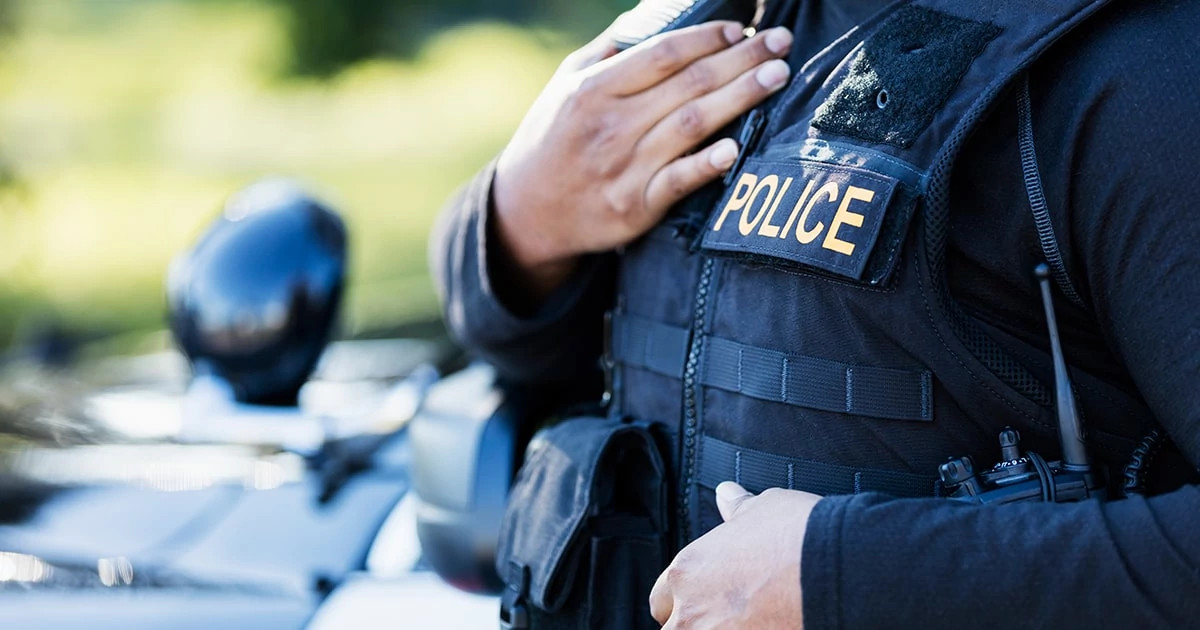 After Bob Vernon gave his life to Christ at the age of twelve, he aspired to discover God's will for his life. On today's edition of Family Talk, he shares how the Lord revealed to him that he should not become an Air Force pilot, but a Los Angeles police officer instead. There were no angelic appearances or a thunderous heavenly voice from above. Rather, as Proverbs 19:21 proclaims, "Many are the plans in a person's heart, but it is the Lord's purpose that prevails." Bob learned that the Lord's will is made manifest through circumstances.