Through My Father’s Eyes: The Legacy of Billy Graham 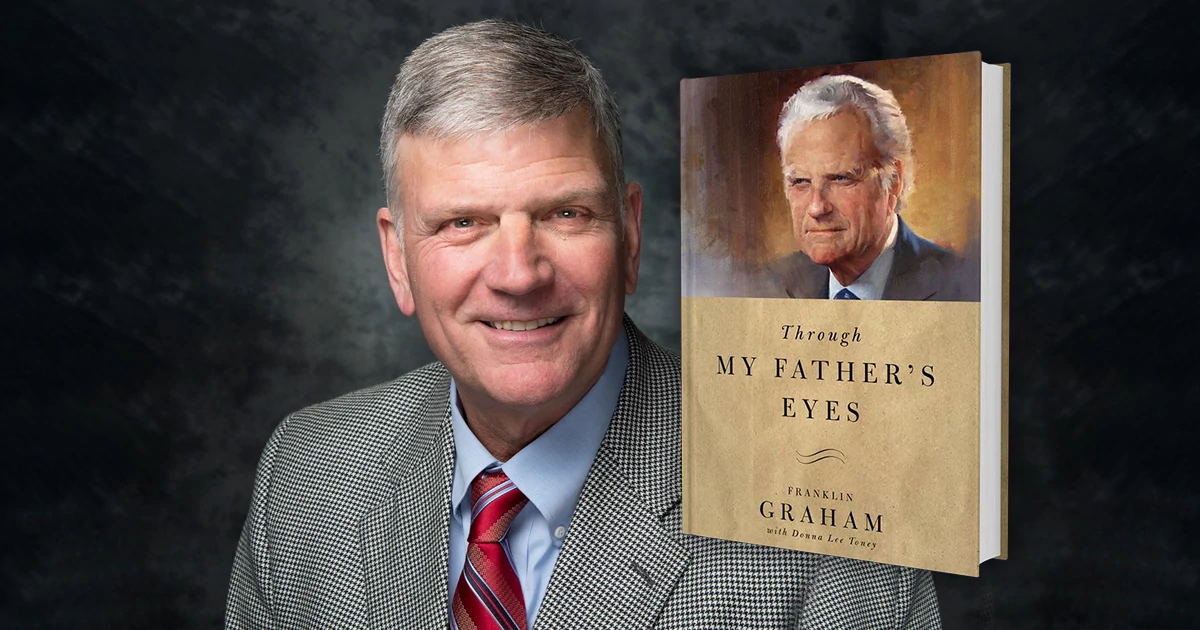 Through his worldwide ministry, the late Reverend Billy Graham led millions to a meaningful relationship with Jesus. Because of this, he changed the culture forever. On today's edition of Family Talk, Dr. James Dobson and Billy's son, the Reverend Franklin Graham, reflect on the life and legacy of Christianity's most influential evangelist. After Billy went home to be with the Lord in 2018, Franklin was inspired to write about his father's legacy and his personal relationship with the man he called "Daddy," in his memoir, "Through My Father's Eyes." Even though Franklin strayed as a young man, he came to know Christ at age 22. When he shared the good news, his father said, "Your mother and I have been praying for this day for a long time!" You'll hear about Billy Graham's own conversion, his famed Los Angeles tent revival, and the Yankee Stadium crusade that drew over 100,000 people.