Show Me the Father - Part 2 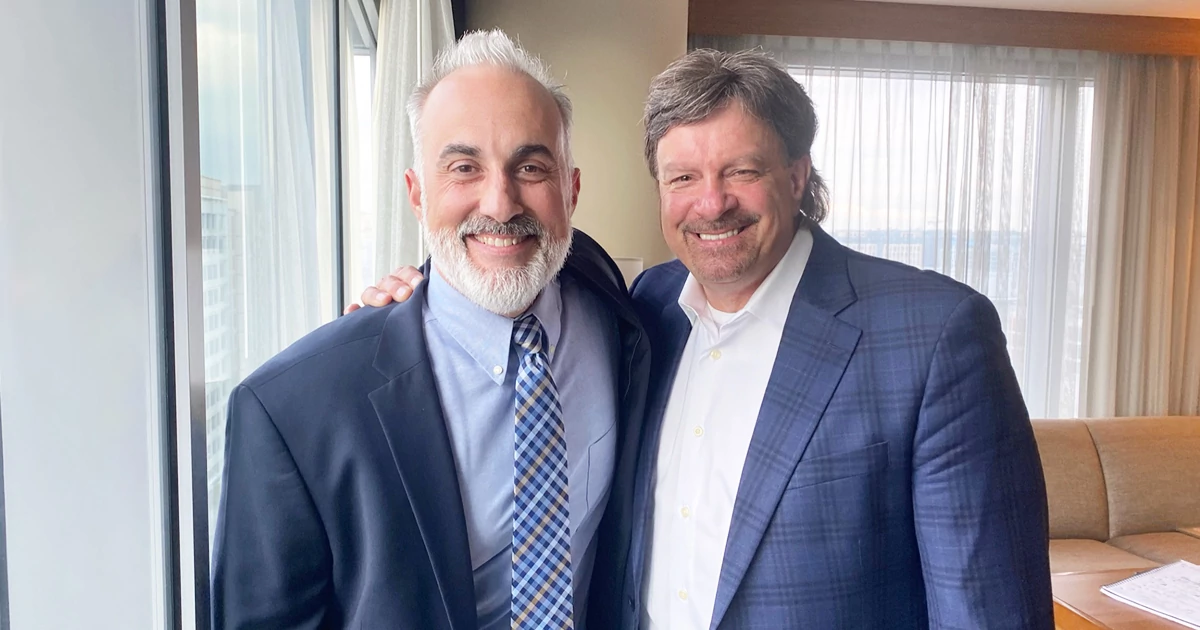 According to the U.S. Census Bureau, 19.5 million children, more than 1 in 4, live without a father in the home. When a dad checks out or leaves the home, it's like a bus driver leaving the bus, and the abandoned passengers end up in a ditch. On today's edition of Family Talk, filmmaker and producer, Stephen Kendrick, gives us hope. The film he made with his two brothers titled Show Me the Father, features five true stories of wounded dads and broken homes, and how God stepped in and brought forgiveness and restoration. The solution to America's crippling fatherlessness is to reconnect people to their loving Heavenly Father, and inspire dads to step into their God-given roles, in this moment.